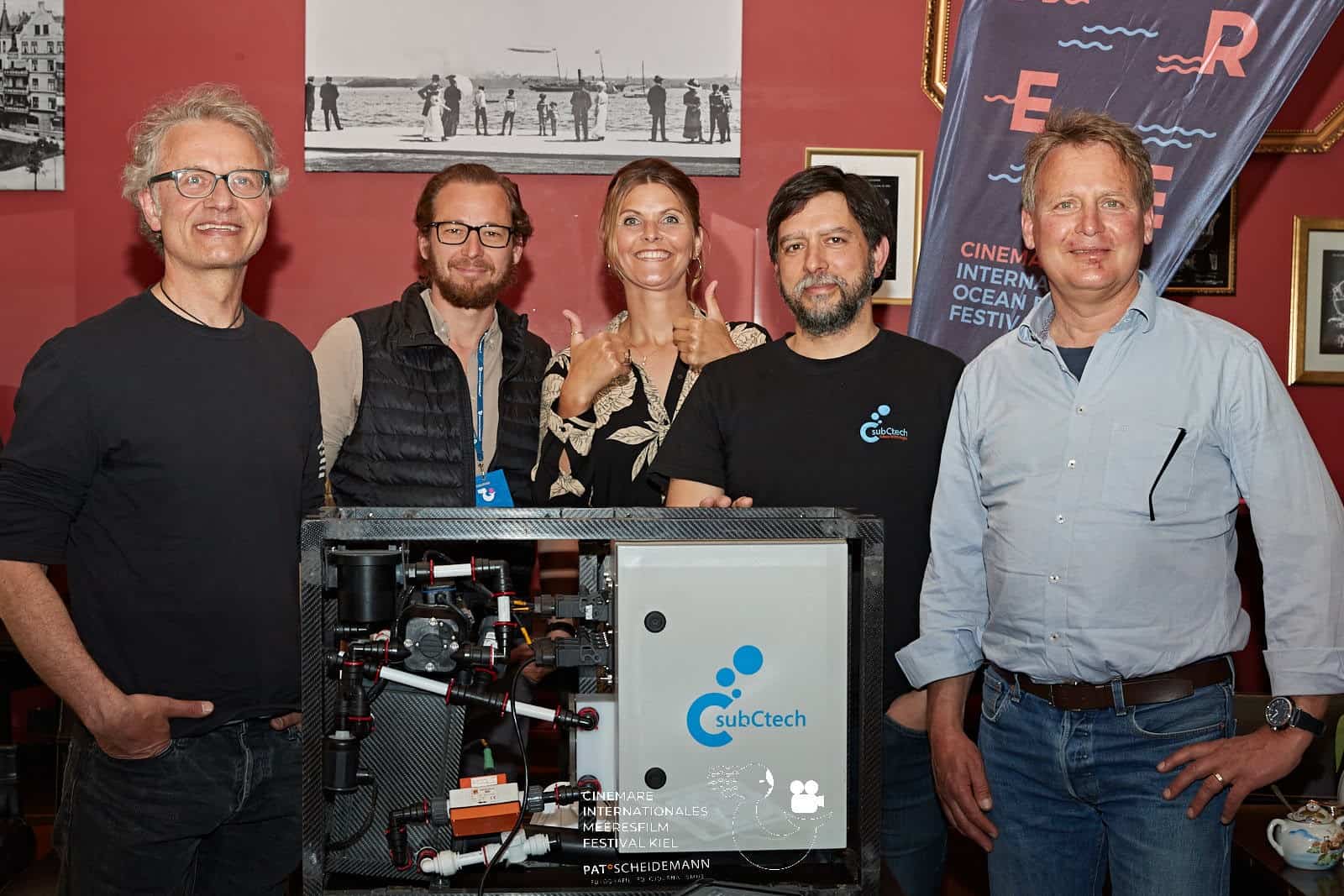 From April 26 to May 1, 2022, the 6th CINEMARE International Ocean Film Festival took place in Kiel.
The highlight: The breathtaking documentary “Sturmfahrt” about Boris Herrmann on the Vendée Globe, the toughest regatta in the world, was shown.
Nuno Nunes from Team Subctech was there and presented the OceanPack RACE system, which was used at the Vendee Globe by Boris Herrmann in the race around the world and provided valuable data for the climate models.

What is so unique about the OceanPack RACE system? Unlike the big and heavy machines for research vessels, our instrument is optimized for its missions on racing yachts. Thanks to the intense use of carbon-fibre for structural parts and components, we nearly halved the weight of the instrument and made it more compact and more robust at the same time. Furthermore, optimized engineering resulted in a significant reduction of power consumption. Most importantly, we kept the scientific requirements in view: all chosen sensors fulfill the high demands of scientific research. As an example, we equipped the boats with ultra-light weight gas bottles for instrument calibration. In a nutshell: all essential components for quality measurements had been realized with the OceanPack RACE system. 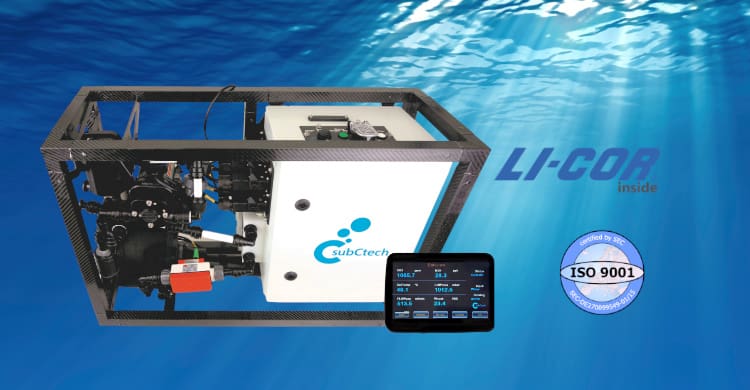 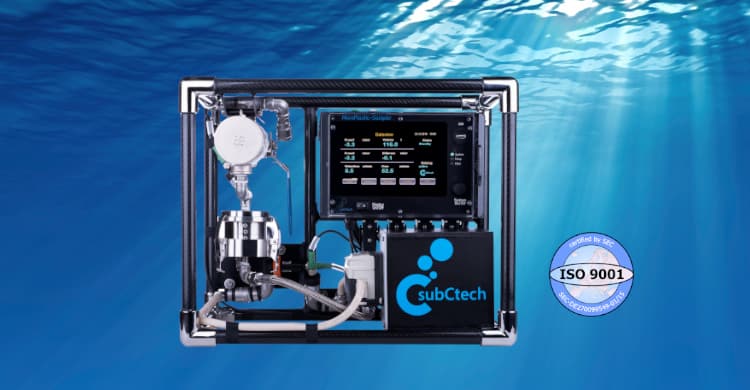