Please feel free to contact us. We will get back to you within 1-2 business days. Or just call us now.

The priorities and results were: 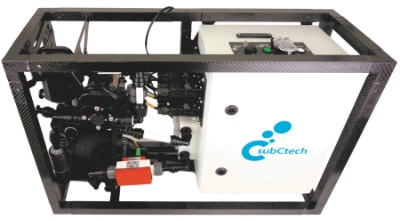 The 6th generation OceanPack-RACE® is a highly optimized "Underway" or "FerryBox" system especially for racing yachts. Weight, size and energy-consumption are minimized; Frame and Debubbler made of ultra-light weight and robust Carbon No user operation is needed after system power-on. The pCO2 analyzer and a Thermosalinograph (TSG, CTD) are standard sensors. The pCO2 data can optionally be referenced with standard gas(es), so that qualified data can be recorded in the SOCAT database. Complete system with data supply, data storage, power supplies and optional touch screen. 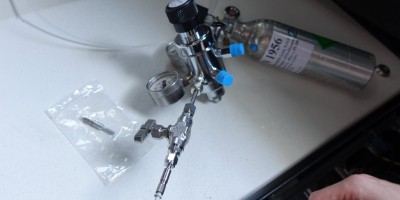 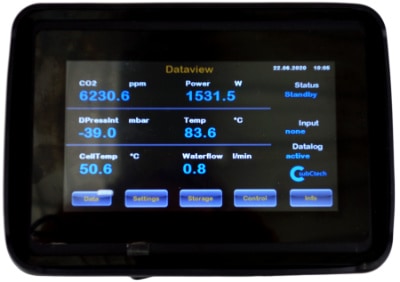 External data display and diagnostic unit. During races the display box is removed to save weight and energy. Function: In-port service, all other automatically controlled 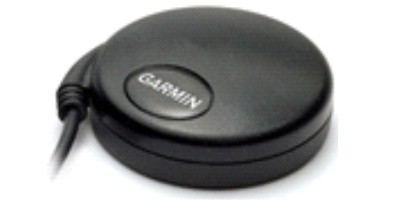 Independent marine GPS receiver, for geo-referencing of data. Optional, the ship navigation data can be used in NMEA-0183 format. 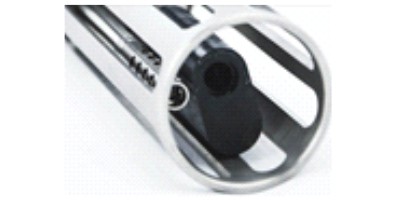 Compact, high-performance C,T probe is operated as the Thermosalinograph for seawater salinity analysis. The sensor is qualified according WOCE / UNESCO standard. 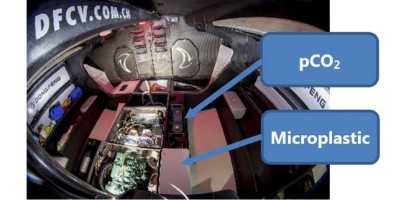 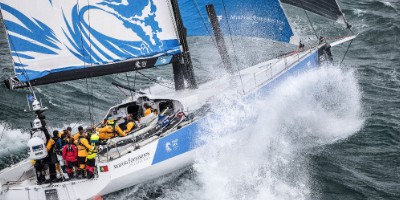 On board Volvo Ocean Race: Leg Zero, Turn the Tide on Plastic compete in the Around the Island Race. Photo by Ainhoa Sanchez/Volvo Ocean Race. 02 August, 2017 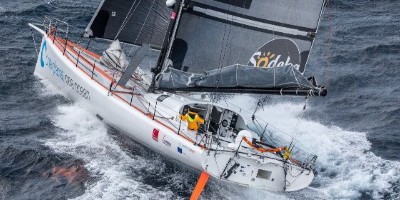 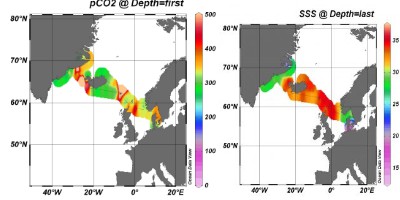 pCO2 and Salinity data from expedition PITTARIK on DAGMAR AAEN by ARVED FUCHS sailing in the Arctic with the 4th generation of OceanPack-RACE. © Data processing by Uni Hamburg, Uni Flensburg 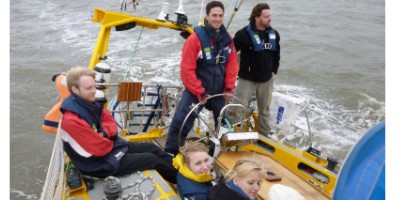 Test on ALDEBARAN in the Northsea during the „Meereswettbewerb“ 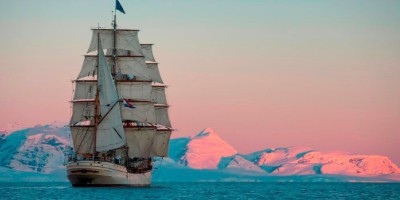 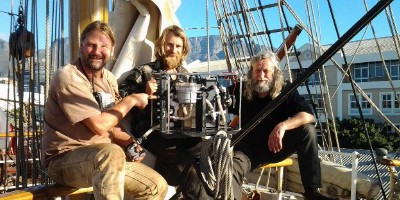 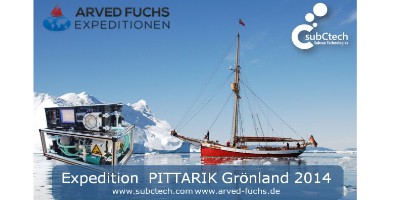 All data incl. pCO2 of all time, but still „white holes“ in large areas in the south and north hemisphere of the world. (c) Takaschi et. al. 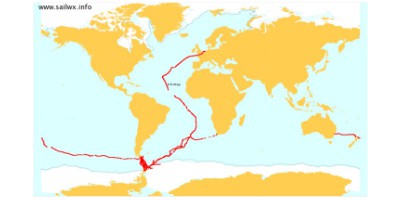 Round-the-world ocean-races are sailing exactly there, where datas are rare. In the chart above the former tests with BARK EURPOE (south) and LA LOUISE (north – not in the chart) as part of the MARTEC OSC development program.

"The scientific data … will represent a significant contribution to the already existing observation network. This approach will open the way to the participation of new communities in the observation of our Earth."

"Your device is definitely awesome, and I’m absolutely delighted."

"The SubCtech technology is exactly the system we were looking for." 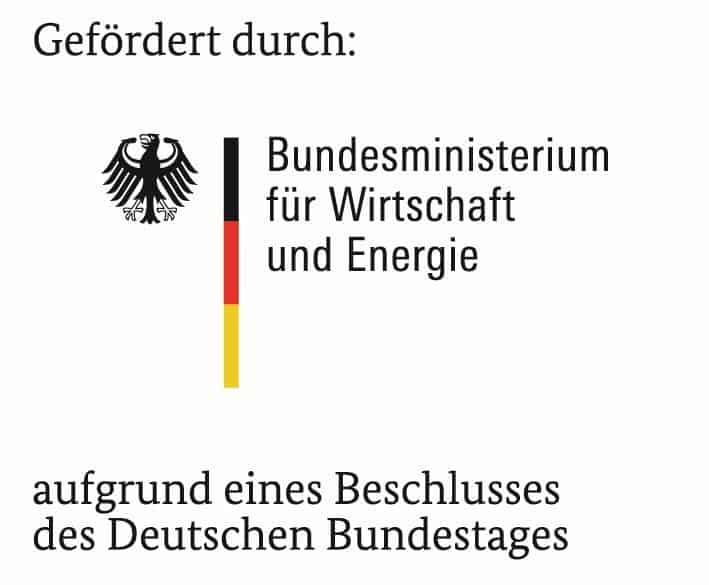