Please feel free to contact us. We will get back to you within 1-2 business days. Or just call us now.

The PowerLogger™ is a combination of subsea data loggers and the Li-Ion technology of the Powerpacks™. It is a complete and autonomous measuring system in a housing. 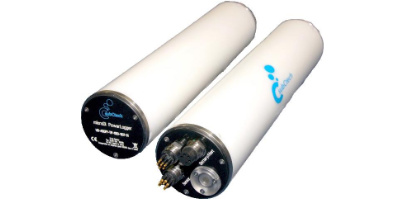 PowerLogger™ Ø50mm x 250mm consists of a small Li-Ion battery. With its capacity of only 100Wh the PowerLogger™ it is no dangerous good and can be transported by air.

Example of the rear connection lid of a larger SmartDI® PowerLogger Ø168mm x 450mm. Equipped with many digital and analogue interfaces, it can be used for complex measuring tasks. With the containment of 1,7kWh Li-Ion battery, it must be transported as dangerous goods class 9 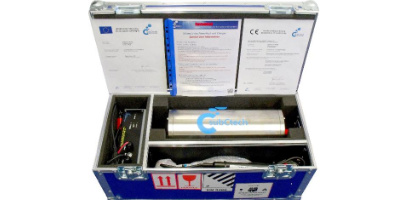 Typical transport flight case consisting of all instruments such as data logger, sensors or SmartCharger™, cables, documents and spare parts. It can be used for transport and storage 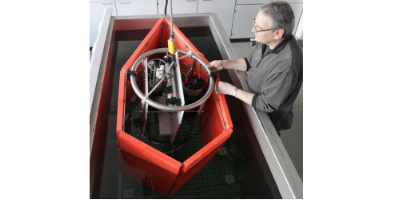