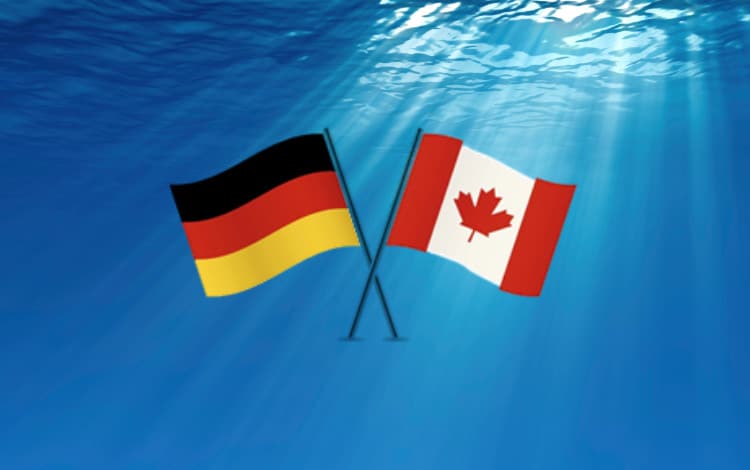 The  German Association for Marine Technology  and the Maritime Cluster Northern Germany in partnership with the Canadian Embassy in Berlin, the Government of Canada (Global Affairs Canada, National Research Council of Canada and the Atlantic Canada Opportunities Agency), the Ocean Technology Council of Nova Scotia, the Government of Nova Scotia, the Centre for Ocean Ventures and Entrepreneurship, the Alacrity Foundation British Columbia, Canada and the Association of British Columbia Marine Industries (ABCMI) Canada welcomes you to the second session of the German-Canadian Ocean Economy Talks on March 24, 2021. And remember to mark your calendars, for the third and final session in this series on April 29, 2021.